The Alarming Effects Of Drugs Use On Your Physical Appearance 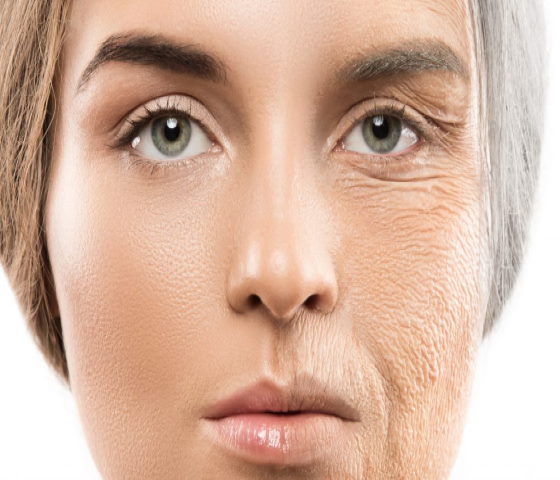 There have been millions of words written and spoken warning everyone about the dangers of drug addiction and that it can lead to premature death. That warning is evidenced by data that shows that in Australia alone almost 2,000 individuals die younger than they should each year. Expand that to the entire world and the number is sadly closer to 500,000 premature deaths annually.

Of course, not every instance of drug dependency results in the person’s death, but that does not mean that are no other negative consequences. One of these is the physical effects and the damage that drug use does to a person’s appearance. Such is the level of harm to their appearance that it might be the tipping point for one of their family or friends to realise that this person has a drugs problem, given that there may not be any other obvious clues.

There are five main elements of one’s appearance that drug use can affect negatively. These are skin, teeth, hair, muscles, and bones. Outlined below are the specifics of that harm and how they adversely affect a person’s appearance.

As it is the largest organ in the body it is little wonder that the skin displays some of the most obvious effects of drug use. It is also the case that skin damage is the first outward sign that a person is addicted to drugs. Common and noticeable examples of skin damage that drugs can cause include:

One or all of these can also make a person look older than their age, which is another prime signal of drug use.

Teeth can be badly affected, not just from the drug use itself, but from some of the symptoms of drug use. A prime example is increased stress which can cause a person to constantly clench their jaw shut, or grind their teeth. This excess pressure on their teeth and gums can lead to longer-term dental issues. Beyond that, drugs of all kinds can provoke and accelerate tooth decay, gum disease, oral sores, dry mouth, and in the worst cases, oral cancer.

One of the characteristics of hair is that it can retain residual components of harmful drugs for some time and therefore the hair is at risk of damage over long periods. Drug use not only can damage existing hair, but it can also compromise new hair’s ability to grow. This is why many drug users report that they are experienced bald spots where hair that has fallen out is not regrowing.

Beyond the toxins in drugs doing hair damage, once again the psychological consequences of drug use also play a part. Increased stress and anxiety affect hair in everyone, but it can be especially problematic for someone who uses drugs such as an itchy scalp, hair loss, and brittle hair.

Muscles play a huge role in how nimble and flexible we are and our ability to move around without hindrance. Drug use can cause muscular atrophy as a result of the extreme exhaustion and insomnia that can occur. Increased bouts of cramps, muscular pain, stiffness, and difficulty of movement are all outward signs that muscles have been compromised due to drug use. Many of these stem from the toxins contained in drugs entering the bloodstream and impairing muscular health.

Another way appearance is noticeably impacted is when movement is hindered and impaired due to the health of bones being compromised by drug use. The aforementioned toxins play a role in this as they can weaken bone mass, and even lead to bone conditions such as osteoporosis. If our bone structure is weekend our movement can be painful and often becomes laboured. The point is others will see a person moving in a way associated with someone 20 or 30 years older.